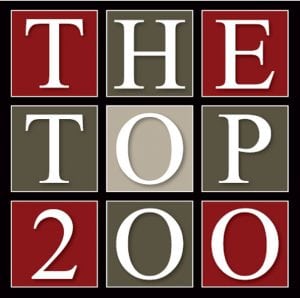 Listed at #131, Shingle & Gibb moved up another eight places on the listing compared to 2018. It is the third year in a row that Single & Gibb has been included in this nationally recognized list compiled by Electrical Wholesaling.

Rick Slaugh, Shingle & Gibb Automation’s COO, said, “We expect +11% growth in 2019, based in part on some additional business from the acquisition of KOM Automation, Buffalo, NY. The company’s increase in 2018 revenues can be attributed in part to organic growth in existing marketplaces and adding more inside and outside sales personnel.”

In April of this year, EW’s editors sent out a survey to several hundred distributors that have either been on the list or have at least $10 million in annual sales, according to data sources. This year they received 2018 sales information on more than approximately 150 Top 200 distributors, either from a survey or from publicly available information on these companies.